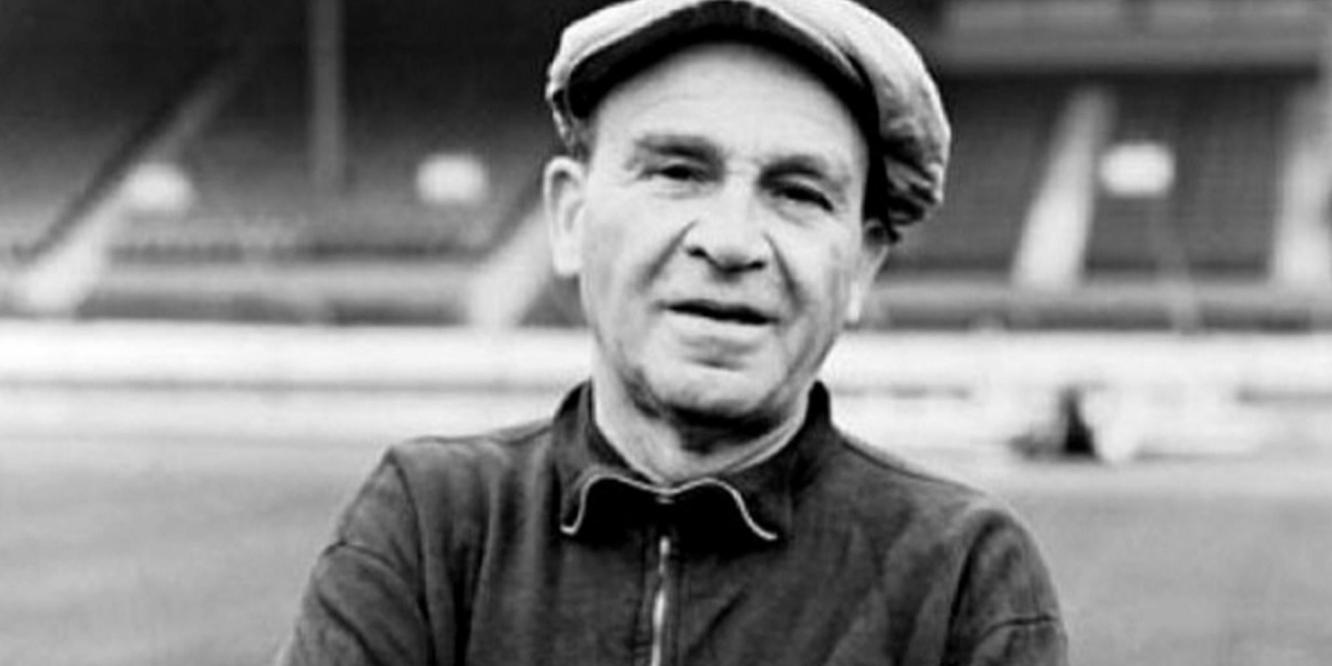 During last Tuesday’s first leg at the Allianz Arena, Juan Bernat’s cross picked out Arturo Vidal within the opening two minutes and the Chilean didn’t waste the chance as he perfectly timed his jump to score the header.

Many expected Bayern to go on and build on their early lead having been the stronger side on paper. Benfica grew into the game however, and despite allowing the home side to acquire the vast majority of ball-possession (65%-35%), the Águias continued to look dangerous on the counter-attack.

Bayern managed sixteen shots on goal whilst Benfica managed ten – despite only one subsequently hitting the target.

Benfica will attempt to overturn Bayern’s slender lead at the Estádio da Luz this Wednesday with the home side hoping they’ll raise their game to a new level as the 65,000 capacity Lisbon crowd cheer their team on.

However, any potential defeat is bound to have the Benfica faithful damning a curse laid upon them nearly fifty-four years ago.

Béla Guttmann, born in Budapest at the end of the 19th century, was a Hungarian footballer who went into management following retirement and managed over 20 football clubs throughout his career.

Having played for MTK Budapest in his homeland, he was then forced to leave Hungary when Miklos Hórthy’s regime took power. He moved onto spend time playing in Austria and the USA before taking up a number of coaching roles across Europe.

Having had success with Porto in 1959, he left and took charge of their rivals Benfica. Here, he went onto win consecutive Primeira Liga titles, the Taça de Portugal and two European Cups during his first three years at the club.

It was at this point that Guttmann thought it was the right time to go and ask the Benfica board for an improved contract. When he asked for a raise, the board didn’t just say no, they gave him the sack and told him he was no longer welcome at Benfica.

Béla Guttmann was so furious, he allegedly cursed the club, declaring that:

“Benfica will not win a single European trophy in the next one hundred years!”

Jose Ferreira Queimado, Benfica’s President at that time, is known to have visited Béla Guttmann’s grave begging for him to lift the curse. But even after begging for mercy, Benfica lost 4 major European finals and 3 major semi-finals [1981, 1994 and 2011].

The late-great Eusébio is also known to have begged at his great mentor’s grave to lift the curse – but to no avail.

The Béla Guttmann curse lives on.

The Wembley Stadium was the location for this European Cup final as Benfica faced AC Milan. Benfica had a full Portuguese eleven with Fernando Riera as the manager and they took the lead when Eusebio scored in the 19th minute. The Italians turned the game around in the second-half as Jose Altafini scored 2 goals in eleven minutes to win AC Milan’s first ever European Cup.

Two years later Benfica travelled to Milan, to play against Internazionale at the San Siro in front of 77,000 people.  With two minutes left on the clock before half-time, Jair da Costa scored, the goal proved to be the only one that night.

Benfica returned to Wembley to face Manchester United with over 92,000 people at the stadium. The first goal of the game came in the 53rd minute, when Bobby Charlton scored a great header. Just over 20 minutes later Jamie Graca scored the equalizer, and since the two teams couldn’t be separated in regular time, extra-time was next.

Within nine minutes, George Best, Brian Kidd and another goal from Bobby Charlton made the score Manchester United 4-1 Benfica. Benfica wouldn’t participate in a European final for the next 20 years. This was the last time Benfica played with a full 11 of Portuguese

64,000 spectators gathered in Stuttgart at the Neckarstadion to watch PSV Eindhoven face Benfica in yet another European Cup Final. Regular time couldn’t separate the two teams, nor could the extra-time, so the game went on to penalties. PSV Eindhoven won the penalty shoot-out 6-5 after Antonio Vesolo’s penalty was saved by Hans van Breukelen.

27 years had passed since these two clubs last faced each other in a European Cup final. Milan and Benfica travelled to Vienna, Austria to play at the Praterstadion. The first-half finished 0-0 but Frank Rijkaard scored the only goal in the second half which was enough to give AC Milan another European trophy.

Benfica failed to win in a major European final for a record eighth time as Sevilla’s Kevin Gameiro stepped up to score his side’s winning penalty and condemn Benfica to a 52nd year without European glory.