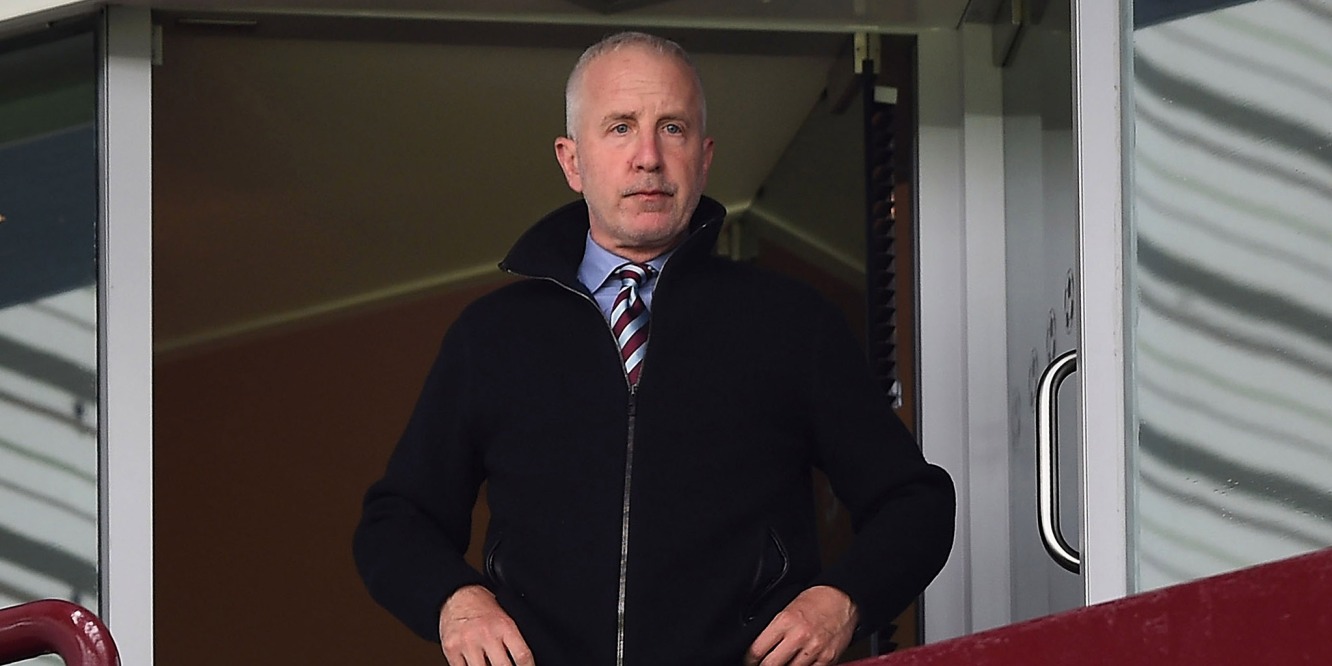 Once touted the saviour of Aston Villa back in 2006. The American was a knight in shining armour when he took over the club from Doug Ellis. With the promise of US funding and the strong willed Martin O’Neill, there was optimism once again at Villa Park. Ellis had poured his ‘heart and soul’ into the club, but had taken them as far as they could go.

“For 35 years I worked my guts out for Aston Villa and suffered for it.” He famously said.

Lerner took over the club with no debt and inherited a very strong first team. There was big potential at Villa for the first time since the golden era back in the 1980s. The American declared that the Birmingham club would be fighting Europe, and although the American did admit it wouldn’t be a ‘lifelong’ thing, he seemed to have the club’s best interests at heart – even getting the Villa badge tattooed on his ankle.

At the start of Lerner’s rein he certainly lived up to his promises. Villa spent £200 million on player transfers, and were competing with the big boys in terms of wages, with even squad players earning £40,000 a week on average. Villa had three successive sixth place finishes and were consistent. They challenged for the domestic cups, managing to reach the League Cup final.

Regarded as limited success by Lerner, he pulled the money plug. Villa quickly becoming a selling club  and in 2010, Manchester City, Liverpool and Manchester United came calling for their top guns.

Martin O’Neill was determined not to lose what he had built over the last three years. But James Milner soon made the move to Manchester City for £26 million. He followed in Gareth Barry’s footsteps who had made the same move the year before. Soon enough the trend set in.

Gerard Houllier was brought in as replacement, and Villa quickly became relegation candidates. It was only the signing of Darren Bent which saved them in the 2010/11 season. Bent was the last major acquisition in the Lerner era.

Houllier left the club by mutual consent after undergoing heart surgery and only managed one season at the club. His replacement was every Villa fans worst nightmare. Former Birmingham City manager Alex McLeish. The Scotsman had previously led City to a League Cup triumph but had also seen them relegated. Those ties to Villa’s rivals went down very badly. 1,000 Villa supporters turned up to protest at Villa Park before he had even signed for the club.

There was no doubting McLeish had a hard time, but it was always going to be difficult given his City ties.

“I would have had to win the treble to be accepted by Villa fans.” McLeish said whilst looking back at his time with the club.

Lerner himself had also taken a hit, his family stake in Bank of American had seen a substantial drop. The American wanted McLeish to work miracles, trimming the wage bill whilst still keeping the club competitive.

After sacking McLeish, it seemed as though fan power was actually making a difference. The fanbase believed they had successfully driven the Scotsman out, whilst incoming boss Paul Lambert was met with welcome arms and seemed a very viable replacement after his success with Norwich.

He also knew what he was getting himself into, Lerner told him from the off that it was going to be a very difficult job. Lambert scrambled Villa to 15th place, with Lerner then announcing his intention to sell the club at £200 million.

With Villa fans unhappy once again with another manager, there was massive negativity at Villa Park as they called for a change from top to bottom.

They got part of their wish as Lambert was replaced by Tim Sherwood, who made good of their top players. Fabian Delph and Christian Benteke were the catalysts in getting Villa out of relegation trouble and into an unlikely FA Cup final. They lost to Arsenal 4-0.

Once again, however, Villa showed their total lack of ambition, as Benteke and Delph moved to Liverpool and Manchester City, respectively. They got good money, but it was not spent well as Tim Sherwood lost six games in a row leading to his sacking.

Next up was Remi Garde, as he took on what looked like the impossible job. The atmosphere around Villa was one already accepting relegation. Garde fared no better than his predecessor and left the club before the end of the season.

What Next for Villa

Joleon Lescott shocked fans as he admitted it was a ‘weight’ off the player’s shoulders when they were formally relegated. Villa are not even considered to be amongst the favourties for promotion come next season.

However, there must be some sort of positivity as the Birmingham club go into a new era. Lerner has now sold the club to Chinese businessman Dr Tony Xia for £60 million, who has stated his ambitions for the club.

Villa fans will undoubtedly be wary having heard talk like this before. However, Xia has said that there will be transfer funds of £20 – £50 million, as he aims for instant promotion back into the Premier League.

The Championship is much more of a marathon than a sprint and it looks like things could get worse for Villa, before they actually get any better.