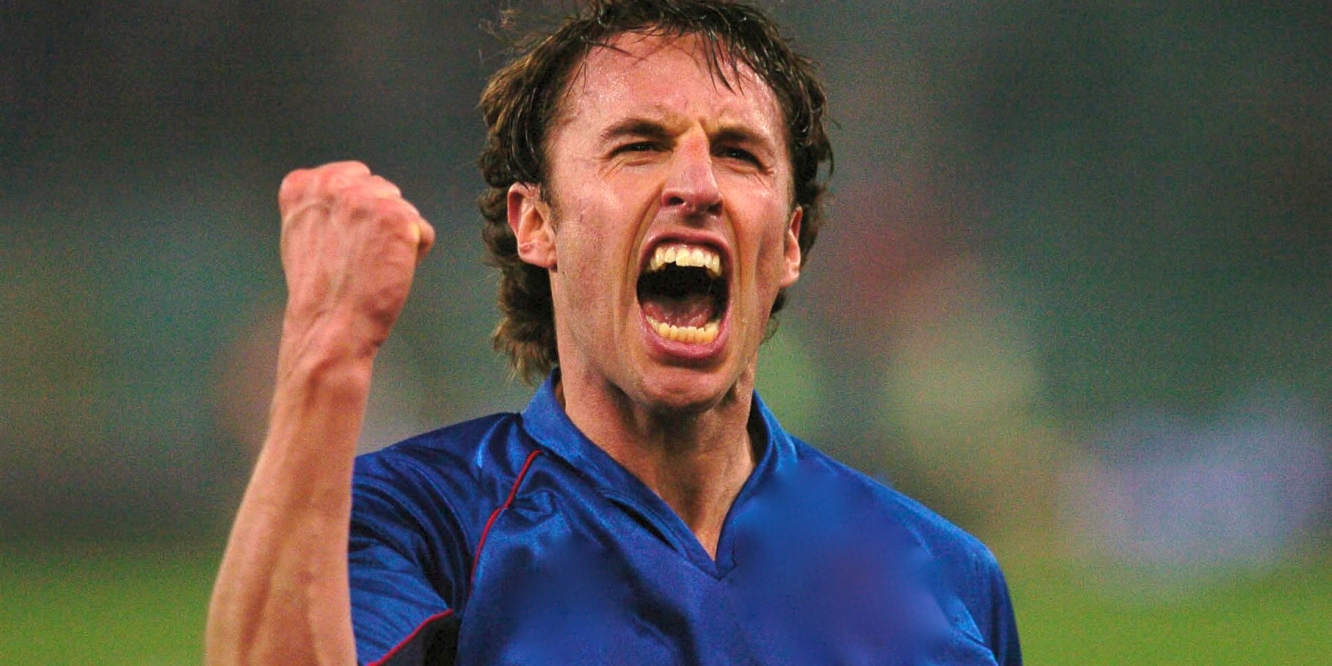 It’s soon to be a World Cup year, and next summer England will find themselves on unfamiliar ground at Russia 2018. England qualified with a game to spare, and have now managed 39 matches unbeaten in qualifying since a defeat to Ukraine in 2009. In that time England have managed an embarrassing five managers including the likes of Fabio Capello, Stuart Pearce, Roy Hodgson, Sam Allardyce and the ever-inspiring pinnacle of charisma that is Gareth Southgate.

From the mildly attacking style of Capello, to the defensive bore of Hodgson, with a stop-gap of counter attacking power in Allardyce, England have changed their style of play (or attempted to), with every manager that has taken over. Now Southgate is in charge, the ex-Middlesbrough manager has a problem from the offset. In almost all of Southgate’s qualifying games up until Lithuania, England played a mixture of 4-2-3-1 and 4-3-3, formations England have played on and off for the past decade, with little to no real success at international tournaments, despite continuous successful qualifying campaigns.

England are a team without a style, or any real method of play, the question ‘how do England play?’ is replied with either expletives, or a general consensus of uncertainty. England don’t have a style, how England play is part and parcel of who manages them. England are not a total football passing side (Spain, retro Holland), neither are they are skilful, overpowering team (Brazil, Germany). Though England are capable of a passing move, and often score a goal through, as the football clichés go ‘a moment of brilliance/magic’, England often look lacklustre in attack, and clueless when presented with a modicum of defensive organisation in front of them. It’s more than likely that this is due to a lack of continuity in the FA’s plan for football in England as a whole.

The Premier League is arguably the most competitive and lucrative league in the world, and is made up of a wide variety of playing styles. The most successful teams in England, and in fact the world, almost always consist of either great individual players, or brilliant teamwork, combined with a clear style of play and consistent organisation at an administrative level. England are lacking this, they need a style of play, and need to be pragmatic in their structure and team selection. Antonio Conte took a less than mediocre Italy side and managed only four losses in 25 games, and took his side to the quarter finals, losing to the reigning world champions on penalties in Germany, after beating the European Champions Spain in the previous round, a feat England fans can only dream of. Conte achieved this with a truly pragmatic approach to team selection, and a consistent three at the back, utilising the best players at his disposal, in the form of the Juventus back three, focusing on using players that worked in his chosen formation, rather than ‘fitting’ them in.

England have an extremely capable striker in Harry Kane, and a brilliant alternative in Jamie Vardy and Marcus Rashford, a wide variety of central defenders, including a risky but ultimately high potential ball-playing centre back in John Stones. A wide choice of attacking players, from out and out wingers, to creative midfielders, and secondary strikers. Southgate tried three at the back in friendlies and a meaningless qualifying game against Lithuania, with minimum success, but needs to find England a set formation and a style of play. Three at the back has been successfully used by premier league teams, with a large amount of England players exposed to the formation with the likes of Chelsea, Tottenham, Manchester City, Liverpool, and Arsenal all playing a three man defence at some point, with great success, when the formation is used consistently. Should England decide on three at the back (mimicking the formation of their clubs), then the England players can find themselves in a familiar position and create some consistency in their play, finally begging to find the national team a style.

Often England managers have been guilty of trying to squeeze big names in to the team, fulfilling the old cliché of round pegs in square holes. This time round, Southgate needs to identify his formation, ideally three at the back, decide on a midfield formation, of either a holder in the form of Eric Dier (Defensive) or Jordan Henderson/Nathaniel Chalobah (Two way midfielder) not both, and a ball-playing midfielder capable of spreading the play or carrying the ball from midfield. The likes of Harry Winks, Danny Drinkwater, Jack Wilshere and Jonjo Shelvey would be ideal partners to a more defensive midfield partner, allowing England’s attackers to push up the pitch and find space, while they drive the ball up the pitch and dictate the play. The rest of England’s attackers are a matter of personal preference of Southgate’s preferred tactics, using either wingers/inside forwards or attacking midfielders and primary/secondary strikers to unlock the defence with clever interplay, pace and power. England should play a game consisting of counter attacking football, using the pace they possess, and hardworking, efficient pressing, to make the most of their physical gifts, providing the players with an international style of play, consistent with what they experience week in week out in the Premier League.

Regardless of what happens, or what style Southgate chooses, England need a style, and need an identity! Much like the lack of foresight at Crystal Palace, hiring and firing managers of contrasting styles. England need some continuity and consistency in both their management and on-pitch performances. Forgetting what England do at the World Cup, Southgate’s men would be better served cementing a style and creating a sense of reassurance in the team’s method of play. Should Southgate implement a style that plays to the English game’s strengths, choosing a pragmatic style of play and picking players on merit rather than reputation, then England could find themselves, pleasing their critics, playing entertaining football and creating a pathway for success, for future tournaments, and perhaps even generations. Giving England an identity once again can allow fans to fall in love with the national side again, start to believe in their team and create a togetherness between the squad and the rest of the country, fixing a seemingly broken relationship.