Rayo Vallecano are Madrid’s third team behind Real and Atletico, but it is a football club with an marvellous story. The club and their fans are true credits to the Vallecas community. 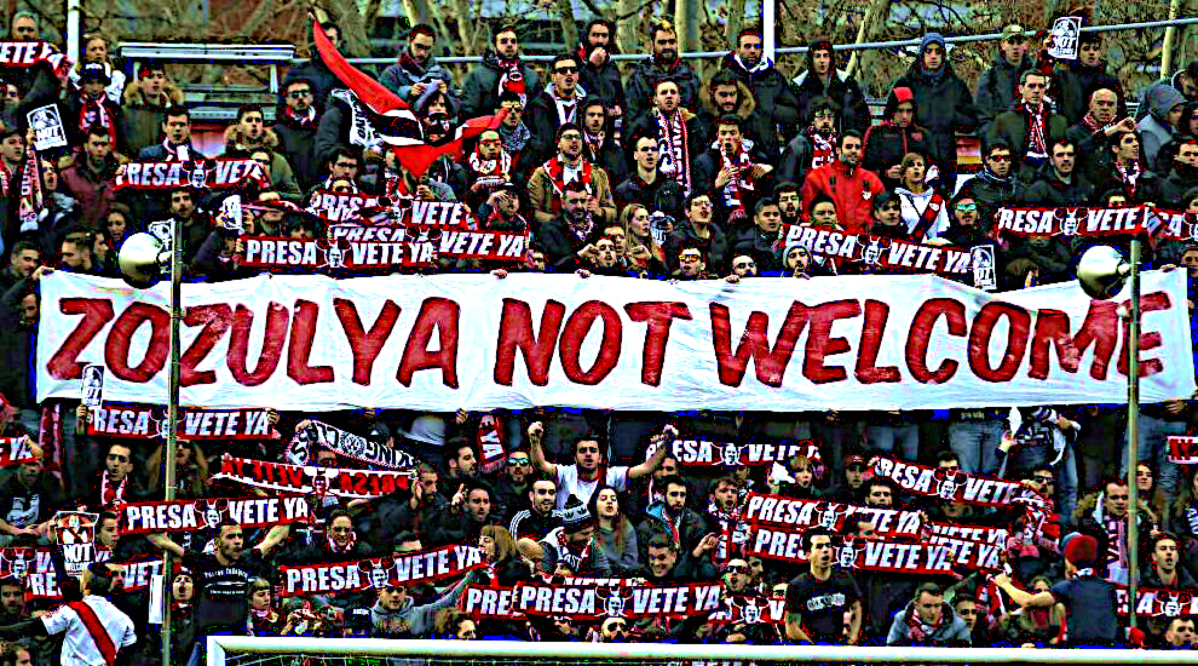 Rayo have never been a world super-power, but they are not just any football club. They are a club with supporters that are deeply involved on the left-wing of the political spectrum. Their infamous ultras group, the Bukaneros, who are well-known all over the world for their protests, are a group of Rayo fans who welcome refugees into Spain and tackle homophobia, racism and fascism within football. Other left-wing ultra groups in Spain admire the Bukaneros. Also, the club, fans and players help the neighbourhood; their neighbourhood.

A perfect example of this is Carmen’s situation. Carmen is an old lady that’s a Vallecas resident who was kicked out of her flat for financial reasons. The players took notice of it, and helped her to get her a new flat. This was an incredible touch and people started to realise what Rayo does for their people.

Historically, they aren’t a very big name. They were formed in 1924, in a house a few meters away from their current home, but they didn’t have an easy first few years. Numerous players left the club for military service around 1926, and were not even playing in a proper league. They properly re-formed after the Spanish Civil War, and reached the Tercera Division (the fourth tier of Spanish Football) for the first time in 1949.

They are often referred as Spanish Football’s “yo-yo” club. They have been relegated and promoted on 17 different occasions, and have spent most of their history in the Segunda Division. They were first promoted to the Primera in 1977-78, and in total, they have spent 12 years in the first tier. During the 80s and 90s, they were hovering around the Primera and Segunda Divisions, but in 2001, they first appeared in a European competition. They were knocked out in the Quarter Finals of the Uefa Cup by eventual finalists, Alaves, beating the likes of Bordeaux on the way. Despite gaining promotion to La Liga in 2012, they currently play in the Segunda, following a relegation in 2016 after their longest spell in the top flight in their history.

Money is always in short supply, and their fans know that, and it’s part of their self-identity. Once, before a game, the Bukaneros displayed a banner saying ‘We are poor, but we are proud’.

They have a history of financial crisis. In 2011, they were in a deep one. For years and years, Rayo were owned by the controversial Ruiz Mateos family. Firstly, the family took over the club in 1991, and for the first few years, the mad-man was the owner of the club, who is famous for turning up to court in a Super Man costume once. In 1994, he backed out, and his wife, Teresa Rivero, took his place. To begin with, she was actually quite loved by the Rayo faithful, and even the stadium was named after her for a time, before opinions started to change.

Eventually in 2011, with the club in deep financial trouble, they were forced to sell, and the current, unpopular figure, Raul Martin Presa took over. The fans have been protesting for years that he should leave, but, he’s still there, and there’s a big friction between the board and the supporters.

Rayo made the headlines recently in probably the most politically charged transfer ever made in Spanish football history.

In January 2017, they signed Ukranian striker Ramon Zozulya on loan from Real Betis until the end of the season, but he didn’t last very long. Fans carried out some research, and quickly, the word was out. He appeared to have ultra right-wing connections linked to the Ukranian army. He denied it all, but the fans weren’t having any of it, as they made it clear that ‘VALLECAS IS NO PLACE FOR NAZIS’.

As well as hating fascism, they’re also against racism. Their former Nigerian keeper, Willy Agbonavbare, who recently passed away, is a legend in Vallecas. He played for El Rayo for six years, and he was a cult-figure not only in Vallecas but in Spain. People liked him. He was the complete gentleman, and it’s very worth remembering him for what he did. Agbonavbare overcame racism and poverty to become one the most loved players among Rayo fans.

As well as symbolising their barrio, they’re well known other quirky characteristics. They’re famous for making fairly catchy kits like their away kit with a stripe of the rainbow flag running down the length of the shirt. Their home kit is called ‘La Franja‘ which stands for The Stripe, and imitated it from River Plate, as they admired their unique playing style. Also, their stadium only has three stands. The fourth one is behind one goal and it’s known as the back wall, where there is no seats

There aren’t many clubs like Rayo. It’s a common thing to see Spanish clubs with special identities but there are none quite like this one. Atletico Madrid players Diego Costa and Saul Niguez have all worn La Franja, but most importantly, they understand Rayo’s uniqueness.

A truly difficult but special club.

One thought on “Rayo Vallecano: The Pride of Vallecas” 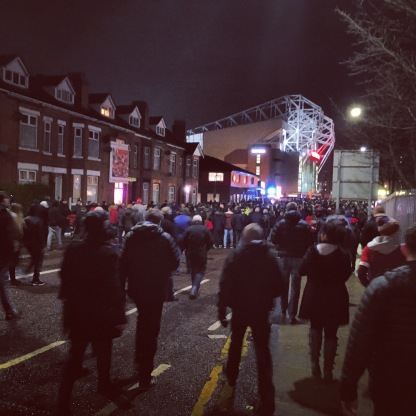 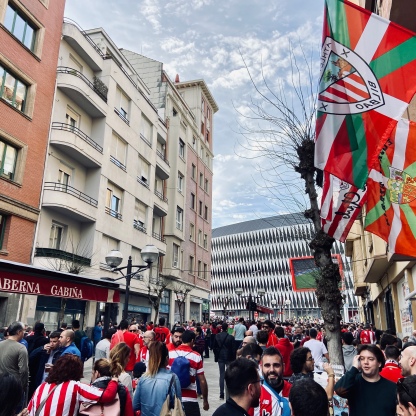 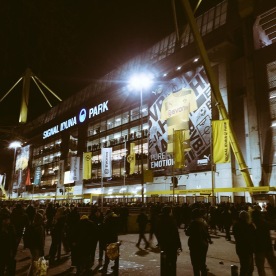 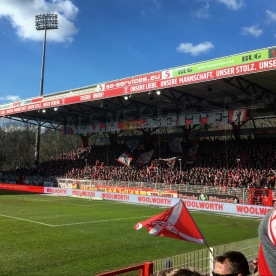 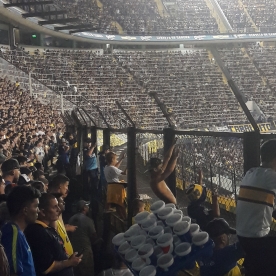 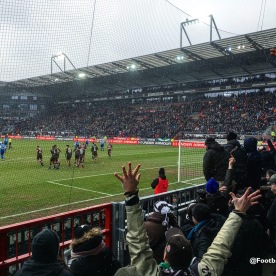 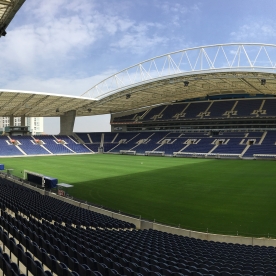 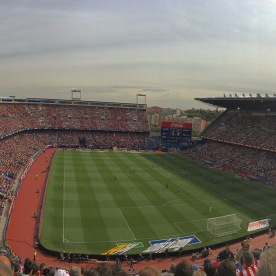