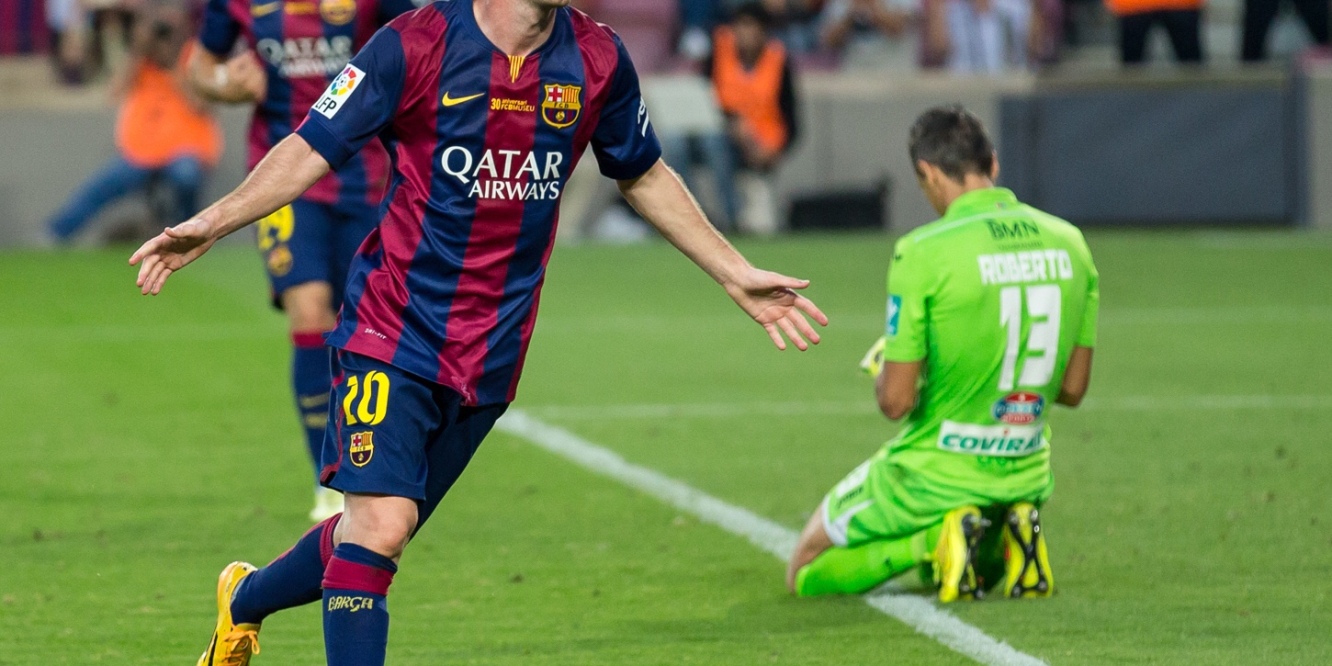 Lionel Messi is arguably the greatest footballer of all time. He has won a total of 33 trophies with FC Barcelona and has become the best ever to play in the blue and red stripes. Even though he is recognised as one of the best players in the world, he is also criticised, mostly because of his performances with his national team.

UEFA have decided to exclude him from the top three of their Best Player award. Some agree with the decision, whilst some think the decision was very wrong and disrespectful towards Messi. Many think the four-time Champions League winner is being treated unfairly by UEFA.

Although a great player, Messi has recently been falling short of rival Cristiano Ronaldo, who has tied the Argentine on Ballon Dor’s. This year’s UEFA Best Player award went to Luka Modric, and Messi wasn’t even included in the top three.

Many fans feel that UEFA is being unfair towards Messi, they could have a case. Let’s compare statistics. Mohamed Salah had the best season of his career, catching the eye of fans and clubs from all around the world. The Egyptian scored 32 goals and gave 11 assists in 36 Premier League appearances. Salah was nominated in the top three for the award.

Salah’s amazing season just fell short of one of Messi’s ordinary seasons. Leo scored 34 goals and gave 12 assists in 36 LaLiga appearances. He achieved top goalscorer status and most assists, he finished the season with the league title, domestic cup, and the Super Cup.

Even after a great season, why didn’t UEFA bat an eye? Many believe UEFA are trying to pick the winner of the Best Player award based on a player’s performance in the Champions League. Cristiano Ronaldo and Luka Modric won the competition, while Salah made it to the final and played very well. Modric had an advantage because of the World Cup, that’s why he won the prize.

Many fans, especially Barcelona fans think that UEFA lost their credibility after excluding Lionel Messi from the top three. The other candidates also had amazing seasons, but excluding the 5-time Ballon Dor winner from the top 3 wasn’t the correct decision.

The majority of the football community aren’t telling UEFA to give him the prize but to at least show respect to the player by ranking him in the top three for the prize. He had as good a season, or an even better season, than most of the players.

Messi has started the 2018/19 season on fire, scoring four goals and giving two assists in three LaLiga appearances. Now we have to wait until the new season ends to decide if UEFA have truly put Messi down, or if he will prove to them that they have made a mistake.

View all posts by Marco Gerges

2 Replies to “Is Lionel Messi being treated unfairly by UEFA?”