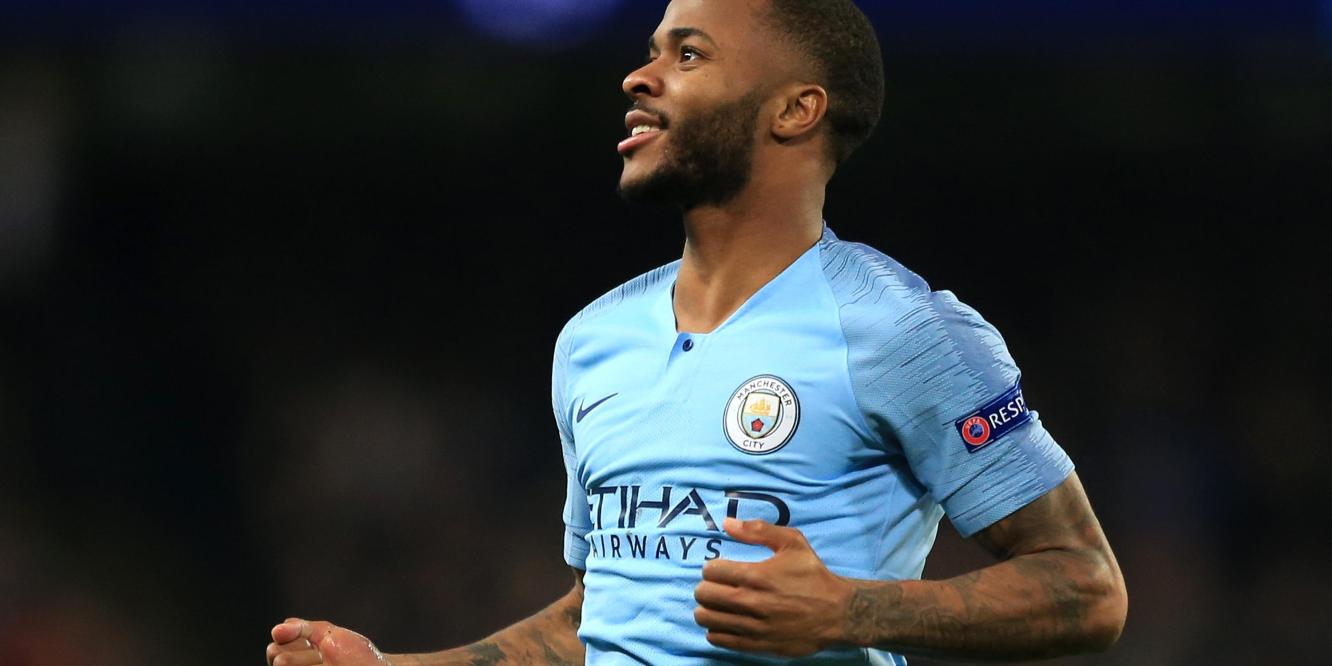 In this year’s FIFA World Cup, Raheem Sterling was donning the white of England as they progressed to the semi-finals to play Croatia. And amidst the glum of England’s recent performances in past tournaments, this was a grand achievement created on the backdrop of Gareth Southgate’s mantras of progression and evolution, becoming a real international threat to the superpowers of Brazil, France, Germany.

In the tournament, Sterling didn’t score, had one assist – he set up Jesse Lingard for England’s third goal in their 6-1 triumph against Panama –  but played the supporting role to Harry Kane’s goal scoring spree like a director behind the scenes of the bigger picture: Kane receiving the accolades, Sterling quietly going about his day-to-day job, a darling of the team. To the fans that sang songs of praise to Southgate’s men, Sterling was just a part of the greater spectacle, a man of importance in England’s quest for meaning on the international scene.

When Sterling was playing for Manchester City in their 2-0 loss to Chelsea this past weekend, football’s not-so-endearing side reared its head in the shape of a few supporters who seemed to have forgotten which country he had represented in the summer. For a moment, it wasn’t Sterling the English player who went to retrieve the ball to the jeers of the home fans in the corner. This was Sterling, the mischievous player of colour who had a gun tattoo on his leg, who was known for walking to the shops with a harmful pair of car keys in his pocket.

Indeed, there seems to be two versions here: Sterling, the starlet for England, and Sterling the bad boy for City – the same person, but two different people, like a shape shifter who can be in two places at the same time.

As Sterling pointed out in his latest Instagram post, reactions such as the ones seen at Stamford Bridge are fueled by media outlets that allow stories to be published which paint an unwanted picture on players of colour that follow a series of stereotypes – expensive tastes in material possessions, quizzical haircuts and hard-to-control temperament.

Being a Zimbabwean of colour myself, who was given the privilege to attend one of the more affluent secondary schools in the country, I have experienced what it’s like to be in an environment where you want to feel like you belong, but having the same itchy feeling that in some alternate universe, this isn’t where you were supposed to be. It’s the reality that a number of people like Sterling have to face more often than they may like, more often than should be allowed.

It makes you wonder, even writing this piece, whether or not a potential employer or casual reader would create their opinions of my writing based on the colour of my skin, or the quality. What about the aspiring doctor or accountant or coach? Sol Campbell became the 8th black, Asian and minority ethnic (BAME) manager of the 92 teams in the Football League when he was appointed by Macclesfield Town. Where do we put this in the wider picture?

The opportunities for betterment and a chance to become more than just a statistic or questionable headline are there on paper, but the reality on the ground tells its own narrative.

And for all the narratives that are created in the life of Sterling, this season he has contributed eight goals and six assists so far, a handy return for a player who was written off before Pep Guardiola had his chance to sprinkle his magic dust and wave his wand. The touch has improved, the dribbling has more of a punch and the finishing and appreciation for players around him portrays a man feeling at home in Guardiola’s immediate plans at the Etihad Stadium.

For him, this is all that matters. His life has meaning, direction, a sense of purpose to become the best version of himself at a time when others may want to portray his worst.

Sterling’s reaction to the alleged abuse was something of a kick in the teeth for those that turn a blind eye to what matters most – a cheeky, glistening smile of fortitude rather than fear, a reaction many of colour would have appreciated or empathized with in the face of adversities and prejudice. Would the media twist this against him, too?

Because for those that strive to look beyond what’s in front of them, they realize that the energetic pre-Guardiola Raheem has worked hard to fine tune his game to become one of the very best that the Premier League, and England, has to offer at the moment. The same Raheem whose step-overs in the corner against Manchester United may not have received the same reaction if he was someone else.

And, here’s something to think about: if he or any other player of colour scores the winning goal or penalty kick that gifts England that yearned-for crowning instant in front of the watching world, at a World Cup or European Championship, then what? Do the English fans revel in his success, or forget that he is one of their own?