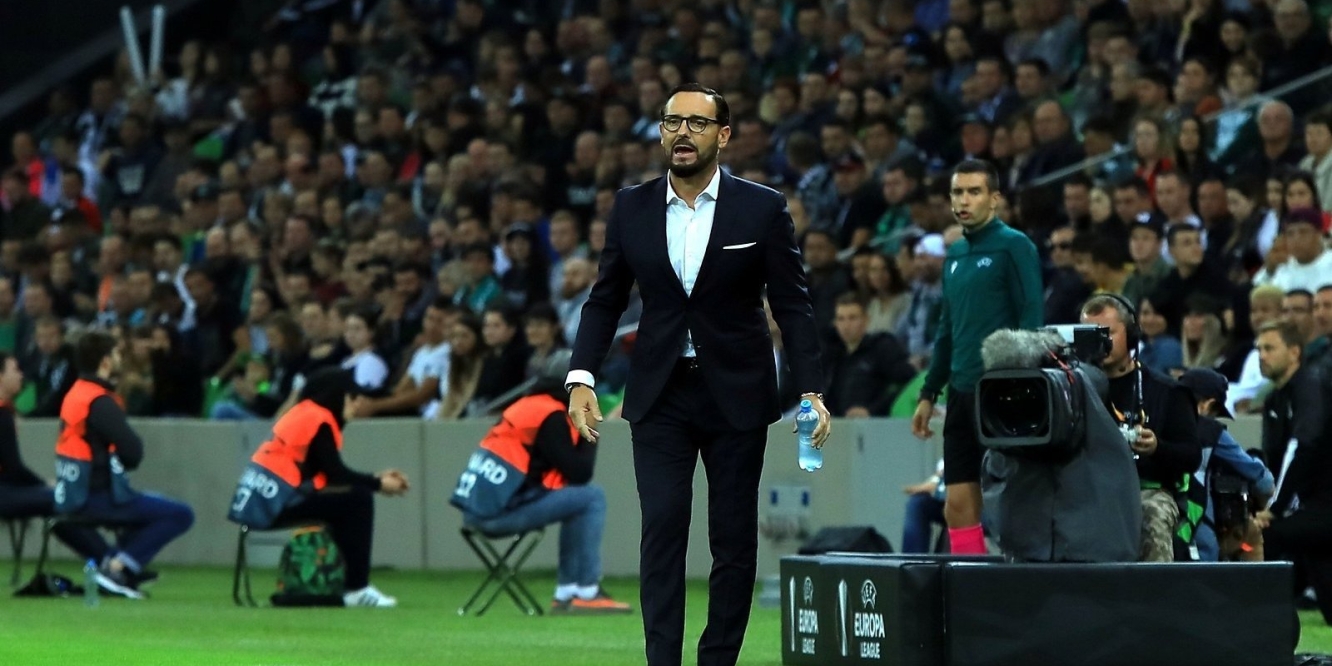 When Valencia fell to a 3-2 defeat against Barcelona in early May it saw them drop to within six points of the La Liga relegation zone with four matches to play.

The result was quickly followed by the sacking of former Watford boss Javi Gracia having won just eight games all season. The six-time Spanish champions once again called on assistant manager Salvador Gonzalez ‘Voro’ to temporarily lead the first team.

Voro guided Valencia to two wins and a draw from the remaining four matches – with emphatic 3-0 and 4-1 home wins against Valladolid and Eibar helping ensure safety.

Five days after the season came to a close, Voro once again stepped into the shadows. The time had come for another permanent figure to lead the ship as Jose Bordalas was called upon.

José Bordalas had taken minnows Getafe to the promised land by scaling lofty heights and just missing out on Champions League qualification. All of which seemed unimaginable when he took over a team facing relegation from the Segunda.

As soon as Valencia’s interest became known, Bordalas asked Getafe’s president Angel Torres to terminate his contract with a year remaining so Valencia could avoid paying his release clause.

However, word got around that Torres felt a change could be best for all parties following an underwhelming final 2020/21 season which saw their side finish in the bottom half and post the league’s lowest goalscoring record.

All of which brought together the new marriage of Valencia and Bordalas.

Bordalas is known for his love of football’s dark arts. He prefers his sides to sit off teams, awaiting a mistake before hitting on the counter, opting for a 4-4-2 with combative midfielders and high-pressing strikers.

Like Diego Simeone, Bordalas is a rather conflicting character in a Spain which is revered throughout football for technical ability and on-the-ball talent. Though if their methods gains results, as Simeone did once again with Atletí last season, is there anyone who can really call against them?

Nevertheless the pressure and task awaiting Bordalas at Valencia is an entirely different beast.

When Marcelino triumphantly brought the Copa Del Rey back to the Mestalla in 2019, who would have thought he would be sacked from his role three months later? The events that have run course since has shocked the club to its core.

Marcelino was quickly replaced by Albert Celades, who was then sacked due to poor results, while sporting director César Sanchez resigned that same season. That made it six different managers and another six sporting directors by 2020 for Valencia’s erratic owner, Peter Lim.

Lim, the son of a fishmonger and a former stockbroker with links to third-party agreements in players, as well as a stake in Salford City FC, hasn’t made many friends in and around Valencia.

Lim appointed Javi Gracia for the 2020/21 season only to quickly tarnish whatever aspirations they held. Lim insisted on a fire sale of the first team squad – with Dani Parejo and Ferran Torres among the likes sold for less than half their official market values.

This close season the squad has seen only one newcomer, Omar Alderete on a loan from Hertha Berlin. Much pressure lies on the shoulders of the likes of Jose Gaya, Carlos Soler, Gabriel Paulista and Maxi Gomez as they approach the new season, whilst Kang-in Lee and Yunus Musah will hope to scale further heights.

Their long-awaited plans for Nou Mestalla remain on long-term hold. Having started on the building in the summer of 2007, construction was stopped two years later as funding ran out and the project was suspended. The stadium’s shell has now fallen into a state of disrepair with no maintenance in over a decade since.

“They’re trying to make sure we don’t sell the club to anyone other than them,” Peter Lim said recently in an interview with the Financial Times with comments then published by Marca.

“These people argue, ‘we’re Valencianos, we know the club’, but with the Valencianos they went bankrupt, right? I don’t want to belittle the club, it’s 102 years old. They’ve never won the Champions League and want to win it at all costs. They’ve got birds in their heads.”

Such comments will do nothing to adhere him to the Valencia faithful.

Whilst five wins from six pre-season matches offers some promise for Jose Bordalas and his Valencia tenure, he would be wise to remember that much tougher tests lie ahead once the season is officially underway – both on the field and in the boardroom.